Many of us will have heard of Parkinson’s Disease, but we might not necessarily know what it is or understand what it means for the people who have it. As it’s World Parkinson’s Week, it is the perfect opportunity to raise awareness and funds for those who suffer with the disease in the hopes of improving their quality of life.

Around 145,000 people live with Parkinson’s Disease in the UK, and this figure is growing – it’s the fastest growing neurological condition in the world. Unfortunately, there is also no cure, meaning people who develop the disease have it for their lifetime.

So, what is Parkinson’s Disease?

Parkinson’s Disease is a progressive nervous system disorder, meaning it causes problems in the brain and gets worse over time. To be more specific, it’s a disorder that affects dopamine-producing neurons in a specific area of the brain called substantial nigra.

What does this actually mean for people suffering with Parkinson’s disease?

Their movement is affected, and it can get progressively worse over time. Symptoms usually start gradually and in different forms. They can be mild enough to go unnoticed, and the development can be quick or slow over years.

The main 3 symptoms are as follows:

Tremor: It usually begins in a limb, commonly your hand or fingers.

Slowed movement (bradykinesia): Your movement may become increasingly slower, such as having shorter steps, dragging your feet as you try to walk.

Rigid muscles: This can occur in any part of your body – it can be painful and limit your range of motion.

Loss of automatic movements: The ability to perform basic movements may become a struggle, such as blinking, smiling, or swinging your arms when you walk.

Freezing: Suddenly stopping whilst doing repetitive tasks, like walking or brushing your teeth.

Speech: Problems with your speech and communication, and even swallowing.

Living with Parkinson’s disease can be both mentally and physically draining, so it’s important that you do things to target both the mind and the body.

Being active is extremely beneficial. Exercise helps the brain to use dopamine more efficiently which can lessen the onset of the disorder. You can adapt the level of exercise depending on how far on your Parkinson’s has developed.

If your symptoms are mild, vigorous activity that works the whole body is the best option. If symptoms are slightly more developed, exercise that requires effort and challenges you is the better option. For example, a 20 minute fast paced walk, or exercises that help with strength and balance like Yoga and Pilates. When your symptoms are even further developed, practicing simple everyday movements is helpful, like getting up from a chair.

How to help a loved one with Parkinson’s disease…

Learning about the disease and gaining an understanding of what they’re going through will not only allow you to talk about it with them more easily, but also enable you to react faster when your loved one needs help.

Encouragement will go a long way. Mentally, they may be feeling unmotivated and depressed, so trying to implement positivity through an active and social lifestyle may re-engage their life.

Taking them for a walk and getting them out the house will support their need for exercise and give them a change of scenery as well as a dose of fresh air. Going with them to exercise classes or aiding them with simple at-home activities may take away some of their stress.

Suggesting a support group or simply visiting them for a chat may just be the social interaction they need to prevent loneliness. It’s essential, however, that they feel like they still have some normality in their life, without feeling totally different or outcast because of their disease. 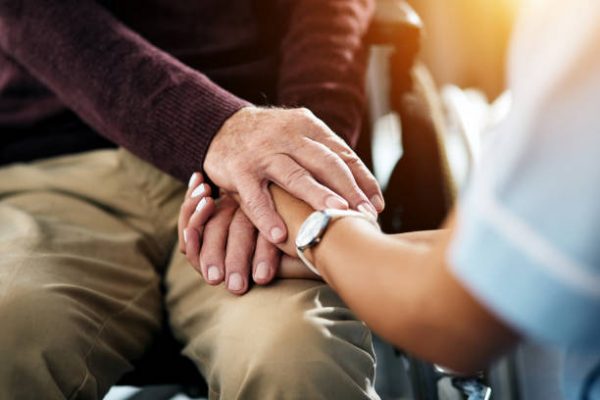 Top Transferable Skills For a Role in Care 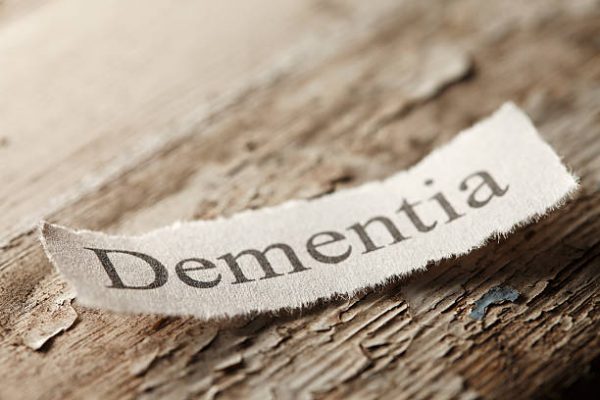 How to support someone with Dementia 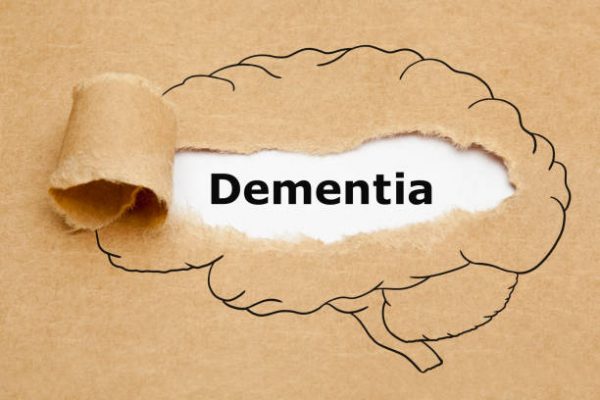 Dementia Awareness Week – getting a diagnosis

We do whatever it takes to bring
you peace of mind

About Us
Our Care Services
Join our care team
Contact Us

Receive your free Clarity Homecare local newsletter. Simply select your local
office, subscribe and we will keep you up to date with the news in your area.